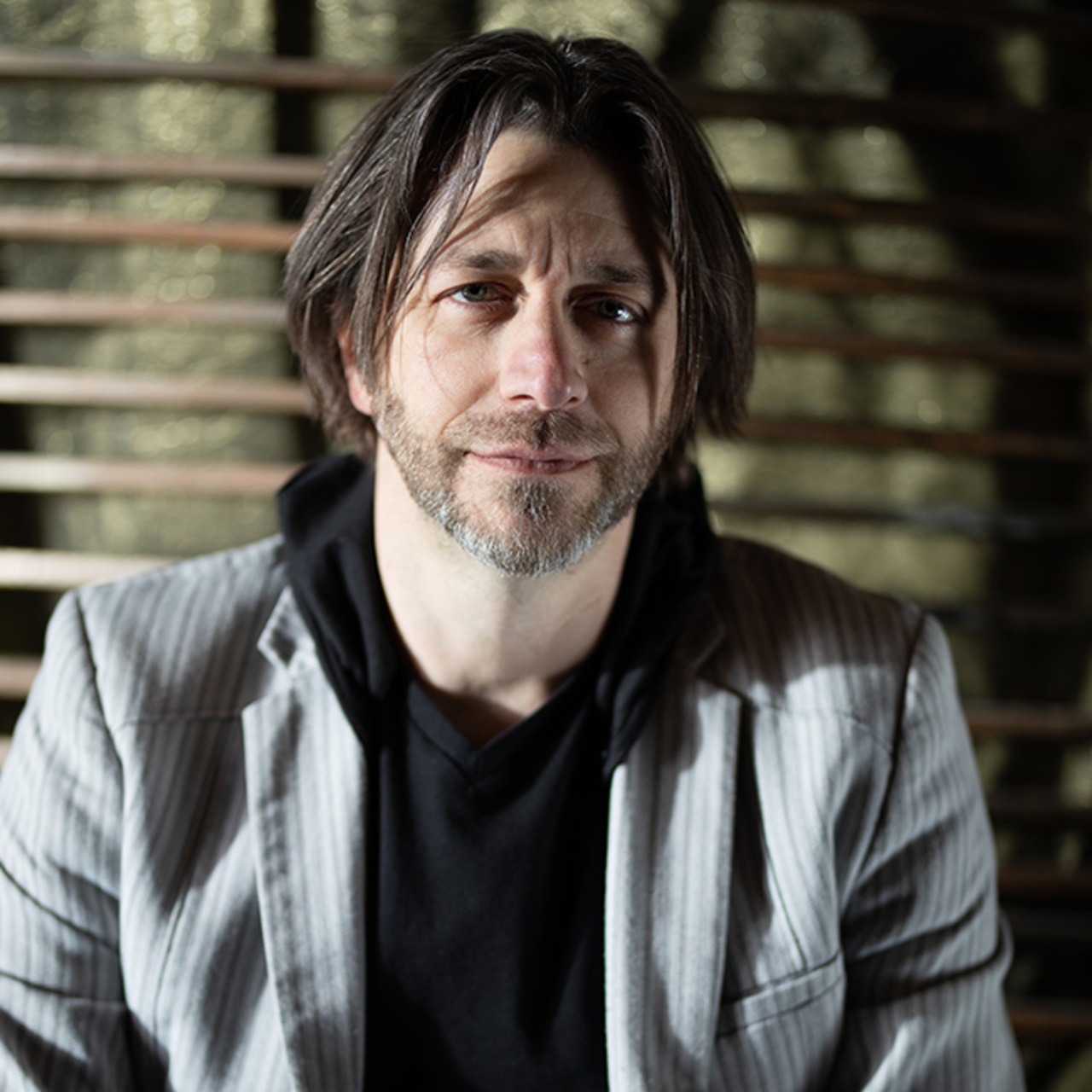 Seth ignored his Ivy League engineering degree and traveled the world as a magician and designer of unique theatrical effects before crossing over to the business side of entertainment.  He founded an entertainment company that has managed Grammy Award-winning artists and produced top-rated concerts and Las Vegas concerts and residencies for artists like Blues Traveler, Richard Marx, and CeeLo Green, and shows like “I Love the ‘90s” and “Tenors of Rock.”  He has also developed and launched a number of nightclubs and restaurants.