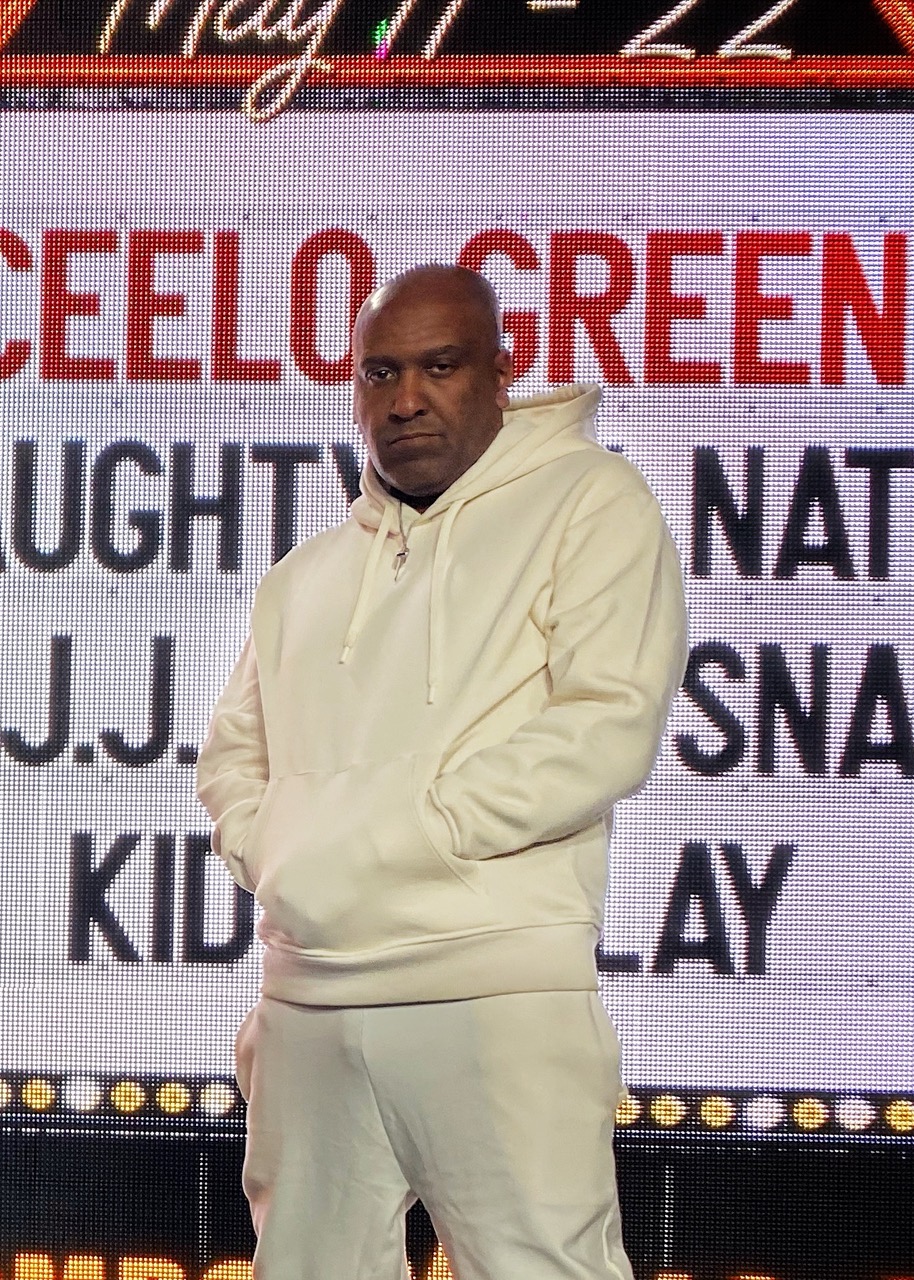 For almost 30 years, Jimmy has developed, managed, created, marketed, and produced highly profitable entertainment across a variety of media. He has served as the Creative Director for live shows which have sold over 1 million tickets and generated over $50 million in ticket sales. He has negotiated sponsorship deals and worked with high-profile entertainment companies such as Sony, Viacom, A&E Networks, ASCAP.